ONLYgeotechnics has provided specialist and expert services in North America and Canada. This included supporting the Blue Ribbon Panel for the Craney Island development which was constructed over pre-exiting fill on very soft ground. 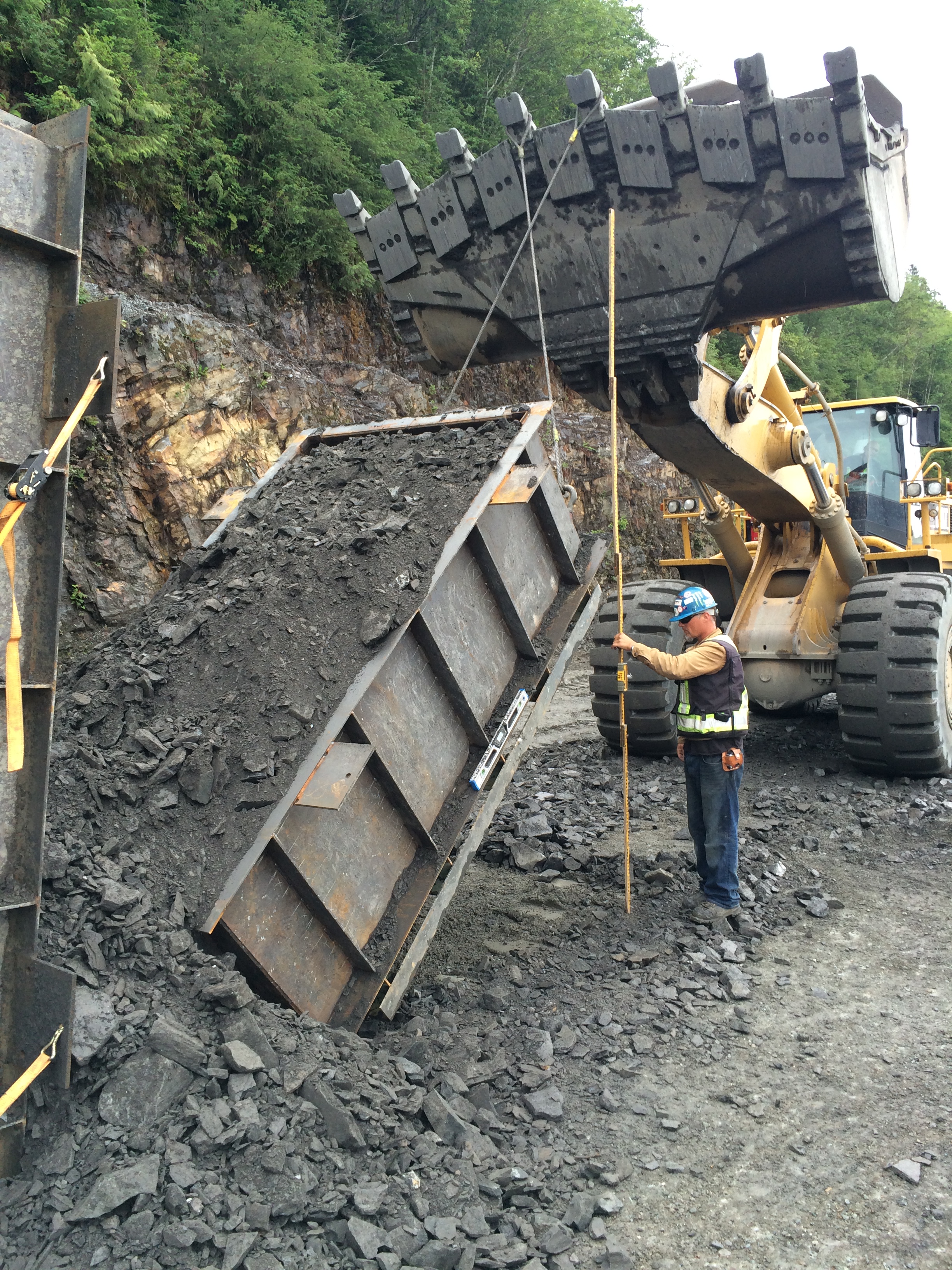 Located at the western boundary of the modern-day Fraser River delta, an extension to the container facility at Roberts Bank was designed. The extension includes building a new three-berth marine container terminal. The new development is located immediately adjacent to the existing Deltaport. Testing of the oversized rockfill was an integral part of successful filling. The development of Craney Island Marine Terminal is the largest fully-permitted port expansion project on the east coast of the United States. It was deemed necessary to increase the container terminal capacity to support the growth of international trade. Eastward expansion of the Craney Island Dredged Material Management Area (CIDMMA) was proposed and selected as the most suitable option. Other than doubling the container terminal's process capacity, the development also expands the operation lifetime of the CIDMMA as a dredge disposal area. The expanded terminal will have the ability to allow up to half of its total containers be transport by the expanding railway. Stability and settlement issues related to phased construction over very soft clays subject to ground treatment are key issues for the project.