ONLYgeotechnics has been involved in projects in Australia and Papua New Guinea. The company's expert services have included reviewing the design of Darwin Wharf piling methods and supporting the design of the Motukea International Terminal at Port Morseby. 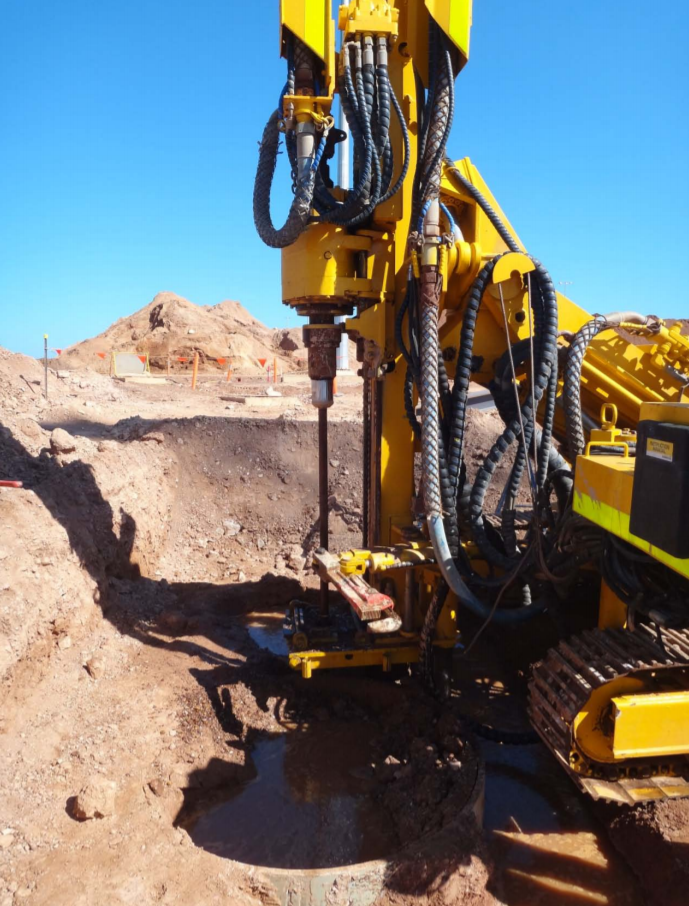 The construction of the East Arm Port, in Darwin of the Northern Territory, incorporated an anchored piled wall. There was concern over the design life of the structure, exacerbated by the significant tidal range in Darwin of the order of 6m which resulted in concerns over the loss of fine sand from behind the wall.

The Motukea International Terminal located in Port Morseby of Papua New Guinea is the only terminal in the area that can handle international containers. The port covers an area of 8.6Ha, and has the ability to dock vessels with less than 12.5m drafts. Several ground improvement techniques were designed to enhance the ground conditions of the site, allowing the construction of this vital infrastructure.